Erasmus Darwin (1731-1802) was a physician by profession, but he was also an inventor, scientific writer and poet.

A founder member of Birmingham’s Lunar Society and the Derby Philosophical Society, his influence can be explored through his personal contacts and effervescent correspondence. His reputation has been overshadowed by that of his grandson Charles, but the elder Darwin is significant in his own right. His biographer Desmond King-Hele described him as a man who ‘probably achieved more in a wider range of disciplines than anyone since’.

Erasmus Darwin was born at Elston, near Newark, on 12 December 1731. He was the youngest of four sons of Robert Darwin of Elston and Elizabeth Hill. He was educated at Chesterfield School then later at St John's College, Cambridge and got a degree at Edinburgh Medical School. From childhood he had a very bad stammer. His good friend Anna Seward (1747-1809) wrote that ‘he stammered extremely, but whatever he said, whether gravely or in jest, was always well worth waiting for’.

In 1756 he moved to Lichfield in Staffordshire to practise as a doctor. Lichfield was once known as the ‘Mother of the Midlands’. It was a cultural and ecclesiastical centre dominated by a three-spire cathedral and home to many wealthy members of the upper classes. He remained there until 1781. 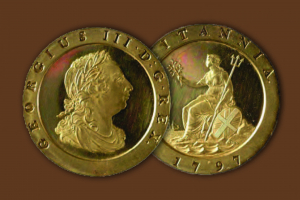 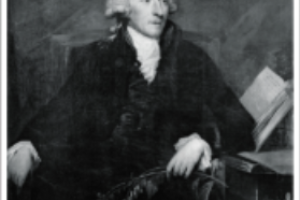