Sutton Park is one of Birmingham’s public parks, but its historic development and present character are very different from all the others.

It was created as a deer park in the twelfth century and its subsequent use has resulted in excellent preservation of archaeological remains of various dates. These remains include former boundaries visible as banks and ditches which show how the present vegetation patterns are determined by medieval management of the deer park.

Sutton Park lies on the west side of Sutton Coldfield town centre. It was a royal creation, judging by its probable original size of about 3,000 acres which is comparable to that of other royal parks like Woodstock (now Blenheim). It is first mentioned in 1126 when Henry I gave the manor of Sutton Coldfield to Roger Newburgh, Earl of Warwick. 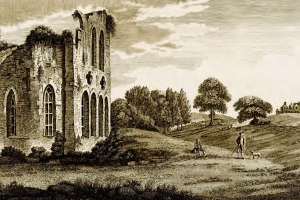 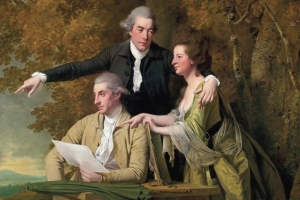