The canning machine symbolizing the significance of preservation, preparation and production of food by housewives during the large- scale mechanized twentieth century wars when food became a weapon of war. The canning machines, imported from Canada, were used in canning centres run by the Women’s Institutes or set up in village halls enabling housewives to preserve the precious food they harvested  from their gardens and allotments in the summer months. 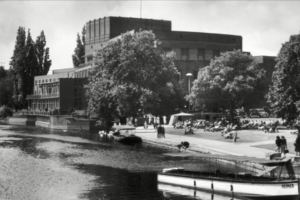 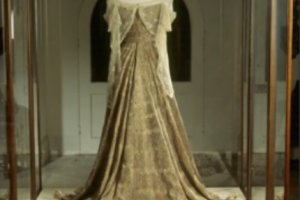 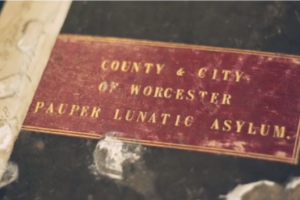 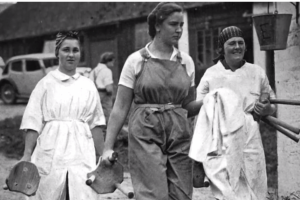