The world's oldest steam engine designed by James Watt has been brought back to life in Birmingham, England, where it was built in 1775.

The Smethwick engine was the forerunner of all the steam engines which powered the Industrial Revolution in Britain and the world beyond.

It is now on display at the Thinktank part of Birmingham Museums. 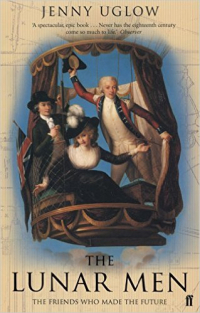 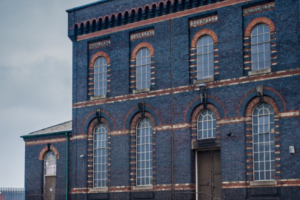 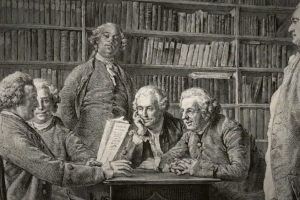