Blackshirts and Brummies: Interwar Fascism in the West Midlands

In 1936 Samuel Lawrence Irvine paid his shilling (the monthly fee) and joined the British Union of Fascists (BUF) main city branch on Corporation Street in Birmingham.1 Samuel had joined a branch in southern England a few years previously as a 20-year-old, but had moved to Stafford Street, Birmingham, taking his politics with him. Samuel, like so many others at the time, was disillusioned by the world of politics in Britain and overseas. The world was beset by the economic crises that followed the Wall Street Crash, the toothless League of Nations was marked by inaction in response to crises in Manchuria and Abyssinia, and poverty was rife nationwide and further. Samuel sought a solution by joining the Fascists. The BUF promised a new and revolutionary concept of politics, economics and life itself.2 Politically they advocated for a democratically elected government to rule decisively through a small cabinet of just a few people, headed by a strong leader devoid of checks and balances. Economically they pushed for greater government intervention and control to keep pace with a modern economy. They advocated for broad concepts, including youth, energy and dynamism. Their movement repeatedly railed against the so-called ‘Old Guard’ of politics. Markedly, anti- Semitism was always at minimum a background force, often manifesting itself as a central driver of policy. 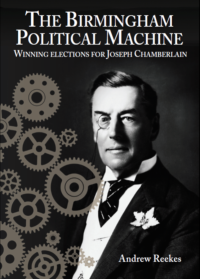 The British electorate swelled dramatically with the passing of the Second Reform Act in 1867. This presented the political class with a significant challenge. Here was a large, new electorate which needed to be understood, managed, enthused, and persuaded to vote for the right candidate in local and parliamentary elections.... 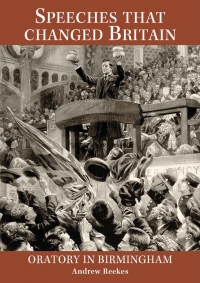 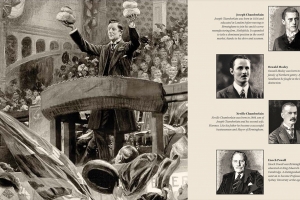