During the 19th and 20th centuries, Birmingham provided the platform for many of the most important political speeches made outside Parliament.

In this fascinating new book, historian Andrew Reekes discusses the impact of some of these speeches, the charismatic orators who delivered them and the mercurial relationship between orator and audience. Reekes also explores the importance of Birmingham as a platform at times of great social and economic change when the town - and later the city - was a centre of radicalism which challenged the establishment thinking of London.

To set the scene, Jenni Butterworth of History West Midlands, talks to author Andrew Reekes and historian Professor Peter Marsh, about the new book - to explore evidence of how Birmingham acquired the reputation of espousing radical politics and causes. 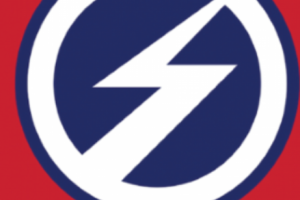 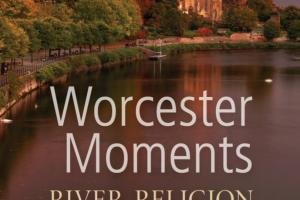