PARLIAMENT VERSUS THE KING IN THE 1640s

The civil wars of the 1640s were the most heavily reported conflict the British peoples had yet undergone.

What historians have termed ‘the print explosion’ from 1641 played a critical part in circulating information – and mis-information – to a public thirsty for news.

The weekly serial newsbooks and one-off tracts being published were not merely reporting events, but hoping to shape them. Printed propaganda sought to manipulate public perceptions, secure consent and instil political participation. Its goals included bolstering morale among supporters whilst spreading conflict and disunity among enemies.

The promulgation of news became more closely managed in the 1640s: print could be used not only to undermine the enemy, but also rivals among one’s own side. Much false news was deliberately propagated to misinform, deflect attention from other matters or stimulate fundraising initiatives.

Parliamentarians and royalists alike posed as the champions of legality, depicting their rivals as violating English liberties. In this way character assassinations and martyrology became important vehicles to communicate the engaging concerns of both sides. 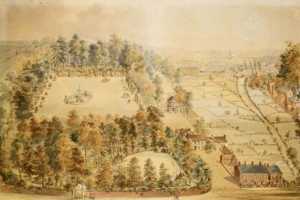 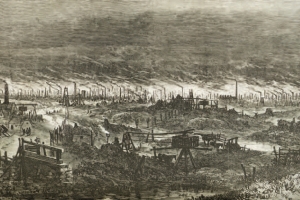