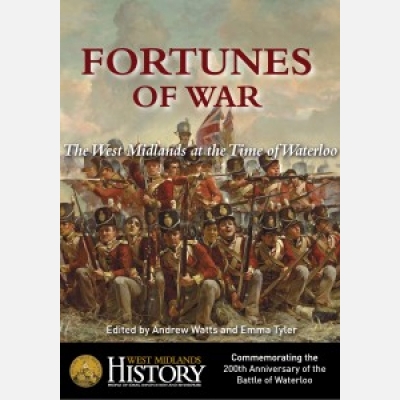 The Napoleonic Wars (1719-1815) changed Britain and the West Midlands forever. For some people this was a time of great prosperity while others were driven into poverty.

“Fortunes of War” explores the stories of people from the region during this important time. Its publication commemorates the 200th Anniversary of the Battle of Waterloo which ended this threat of Napoleon forever.

Dr Andrew Watts Andrew Watts is Lecturer in French Studies at the University of Birmingham. He is the author of numerous books and articles on nineteenth-century French history and culture. His most recent book, co-authored with Kate Griffiths and entitled Adapting Nineteenth-Century France (2013), explores the ways in which different media have adapted the works of nineteenth century French writers including Balzac, Flaubert, and Zola. He is currently working on two new book projects, Rewriting 'La Comédie humaine': Balzac and the Practice of Literary Adaptation, and The History of French Literature on Film, which will appear with Bloomsbury in 2018.

Dr Emma Tyler Emma Tyler is a tutor in French Studies at the University of Birmingham. She specialises in teaching French language skills and translation skills at undergraduate level, and also trains translators at postgraduate level. In a former life, she also worked as a genealogist, during which time she wrote a history of the Worcestershire residence which belonged temporarily to Lucien Bonaparte. 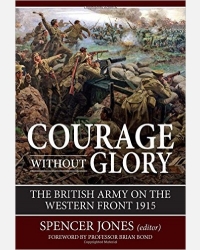 The British Army on the Western Front 1915 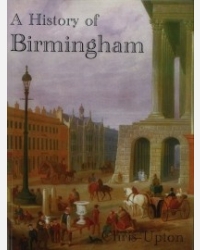 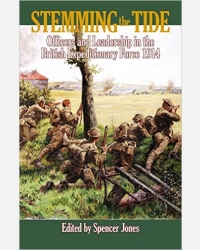 Officers and Leadership in the British Expeditionary Force 1914