Reflections on the surface - Illuminating the Severn's History

The River Severn has powerfully influenced the history of most communities in the West Midlands. Barrie Trinder’s Barges and Bargemen: A Social History of the Upper Severn Navigation 1660-1900 was published in 2005. Here he describes how, in the course of forty years, new sources revealed more about the river navigation, and how new thinking came to make its history clearer.

Historians of the West Midlands have always recognised the importance of the River Severn navigation, yet its significance has often been clouded by cliché – it is not helpful to call the river the ‘M1 motorway of its day’ and no single body of documents illuminates the history of the Severn Navigation. This article attempts to show how our understanding of the navigation has increased, through the opening up of new sources but also through the re-casting of the ways in which we think about the river and its relationship to the economy of the West Midlands.

This is in part a personal story, but it owes much to colleagues and students. In 1965 I was appointed by Salop (now Shropshire)
County Council as an Adult Education Tutor, charged in particular with investigating the history of the Shropshire Coalfield, the chosen location for a New Town. The Severn Navigation was a part of the agenda. Its history was outlined in Charles Hadfield’s The Canals of the West Midlands (published in 1966), but most of what was then known drew on accounts written by George Perry in 1756, Charles Hulbert in 1836, and John Randall between 1860 and 1880.

The River Severn and the Growth of West Midlands Industry

Reflections on the surface: Illuminating the powerful history of the river Severn 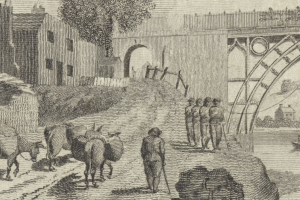 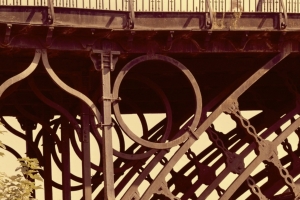 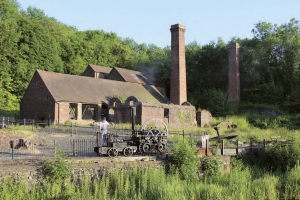