Canalboat People: Lives on the Waterways of Birmingham

From the late eighteenth to the early twentieth centuries canals provided the economic lifeblood of Birmingham. Here generations of people experienced their lives, and earned their livelihoods, on the water and the towpath.

Waterways, Roadways, Railways Birmingham’s geography is defined by a large ridge cutting through it, not ideal for waterways. Yet this was one of the factors that drove their creation. Road travellers were vulnerable to highwaymen, the ridge was difficult to cross and the roads were often of poor quality. Turnpike trusts were just not able to keep the roads in a good enough order to handle the needs of a growing industrial town. As canals developed they influenced local demographic and economic change. Chris Upton has pointed out that canals did not only serve to transport goods, but as business ventures they were also responsible for bringing in a lot of capital to the city. Many of the Lunar Society members benefited from this. The canals also defined how Birmingham was built up: because factories and workshops required canal access to thrive, a lot of working-class districts formed around these waterways. This means that a lot of the people living around the canals were poorer workers.

Transport and fuel in the West Midlands in the late 17th century: Andrew Yarranton and the Stour Navigation 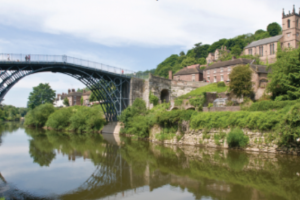 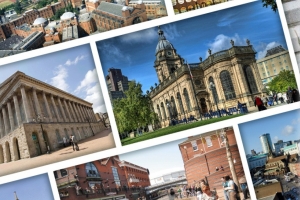 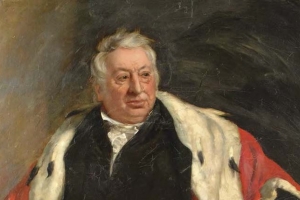