William Withering was a major medical figure in eighteenth-century Britain, who pioneered the application of the scientific method to medicine. He observed carefully, recorded evidence precisely and drew conclusions from these facts. Best known for his work on the medical value of the foxglove plant, he also made important contributions to the study of botany and mineralogy.

Early Life
William Withering was born in 1741 during the reign of George II in the market town of Wellington, Shropshire. His father Edmund was an apothecary there, and his mother Sarah was the sister of Dr Brooke Hector, a prominent physician in Lichfield. William was
privately educated by the Reverend Henry Wood of Ercall. We know little of his childhood, but some facts can be gleaned from the memoir written by his son. He studied medicine in Edinburgh and graduated in 1766 and his thesis, in Latin, was on the subject of the malignant putrid sore throat. His first professional appointment was as physician to the Stafford Infirmary. During this period, he was not overly busy, was able to indulge in amateur dramatics and met Helena Cookes, his future wife, who cultivated his interest in botany. 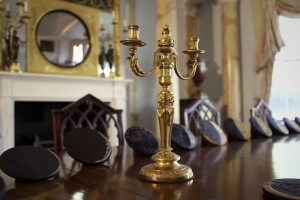 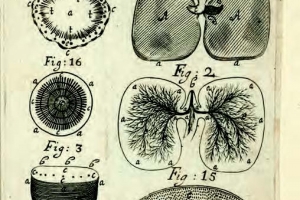 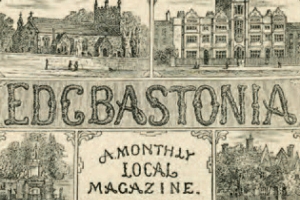