On the eve of the battle which brought the Napoleonic Wars to an end, the West Midlands had been changed forever. In our beautifully new illustrated new book – Fortunes of War – historians tell stories of the West Midlands and its people and uncovering fascinating secrets. 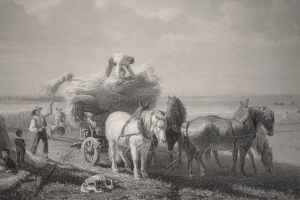