The burial of Prince Arthur in Worcester Cathedral in 1502 changed British history forever.

The eldest son of Henry VII, educated as a renaissance Prince and married to Catherine of Aragon, he seemed destined to lead England into a new era. But soon after his marriage he died of fever and historians are left to ponder what if...?

What is Arthur had lived and his younger brother Henry had not become Henry VIII?

Historian and author of Worcester moments explored this story. 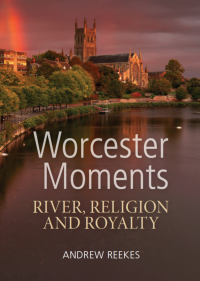 For 1400 years Worcester in the English Midlands has played a unique part in the history of our Island and the world beyond. At a vital bridging point over the River Severn and watched over by its beautiful cathedral, Worcester has witnessed the comings and goings of monarchs and regicides:... 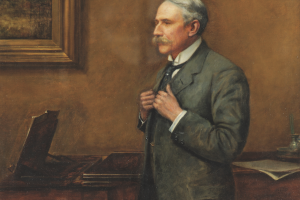