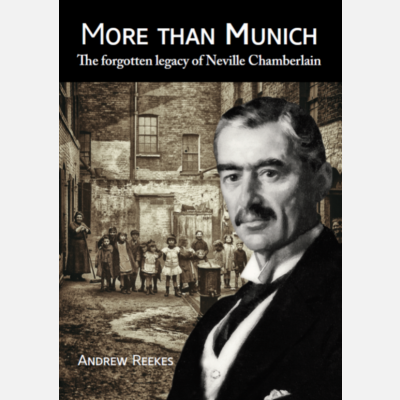 More than Munich: The forgotten legacy of Neville Chamberlain

In 1938 rapturous crowds greeted Prime Minister Neville Chamberlain when he proclaimed “Peace for our time” on his return from meeting Adolf Hitler in Munich. Yet today Chamberlain is vilified as a naïve appeaser – an image cynically cultivated by Winston Churchill for his own political gain.

What is the truth? How should Birmingham’s only Prime Minister be accurately remembered?

More than Munich: The forgotten legacy of Neville Chamberlain reveals that he was the most successful social reformer of interwar Britain. For 36 years, first as Lord Mayor of Birmingham and then as an energetic and determined Minister of Health, Chancellor of the Exchequer and Prime Minister, Chamberlain delivered legislation which cleared some of the poorest slums; built thousands of council houses; extended unemployment benefits; improved pensions; made paid holidays mandatory; and limited working hours.

Contrary to the image often portrayed in books and films, Chamberlain did not leave Britain naked and defenceless. From the mid-1930s he recognised the Nazi threat, forcefully argued for re-armament and particularly urged the strengthening of the Royal Air Force.

Now historian and author Andrew Reekes challenges us to look beyond the stereotype of Neville Chamberlain “the appeaser” to the real man and his achievements. 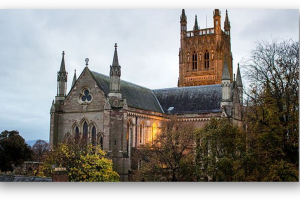 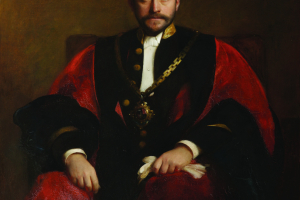 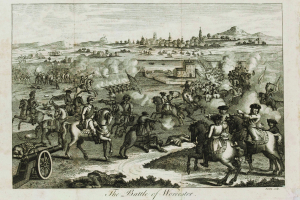 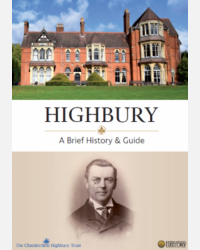 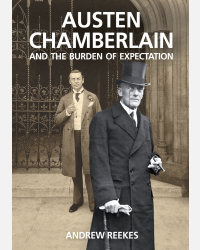 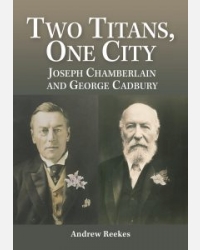