Forging Ahead: Austerity to Prosperity in the Black Country 1945-1968

The years from the end of the Second World War to the late 60s were a period of prosperity and change in the Black Country; there was full employment, wages were increasing, new houses, schools and hospitals were rising up on previously derelict and despoiled land.

While the traditional industries of coal mining and 'metal-bashing' were modernising, Black Country companies were at the forefront of design and development, producing the consumer products which were in high demand at home and abroad.

This prosperity could only be sustained if the workforce grew. So Britain turned to the Commonwealth and high wages and opportunities attracted the men and women - often from the Caribbean and the Indian sub-continent - whose families make today's Black Country culturally so rich.

Today this 'golden-era' is often forgotten, lost in the hardship which the Black Country suffered in the closing decades of the 20th Century.

Now, in this film and new book, Forging Ahead - Austerity to Prosperity in the Black Country 1945-1968, historian Simon Briercliffe tells the story of these exciting times when some post war dreams and aspirations were realised, others dashed as Britain and the Black Country changed forever. 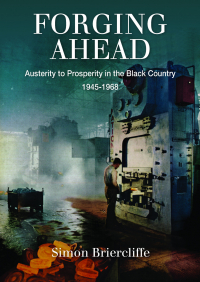 The Black Country was pivotal to Britain’s rapid shift from austerity to prosperity in the two decades after World War Two. Britain was an economic and imperial superpower, and the Black Country’s manufacturing industry was central to its success. As the region’s landscape changed from industrial dereliction into a modern... 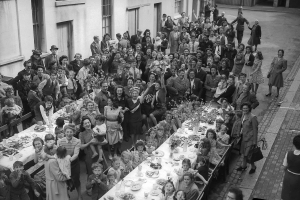 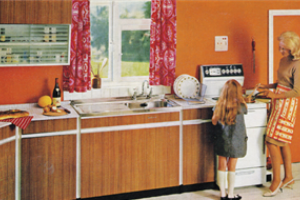 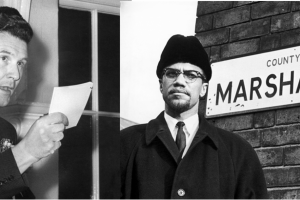