In this podcast Birmingham historian and author traces the links between the West Indies and the city.

The story begins with Carl's vivid memories of the people, food and music which became part of his family's experiences of post-war Birmingham.

But he also remembers that Birmingham merchants and industrialists profited from the slave trade through businesses such as the gun trade.

However, as Carl explains the town was also at the centre of the abolition of slavery and the subsequent emancipation of slaves.  Indeed, one of the country's most important abolitionists the radical businessman and Quaker, Joseph Sturge (1793-1859) is still commemorated by a statue at Five Ways. 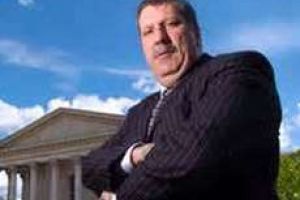 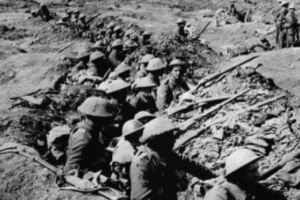 From Darlaston to the Somme 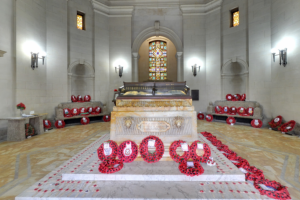 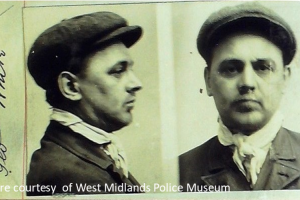 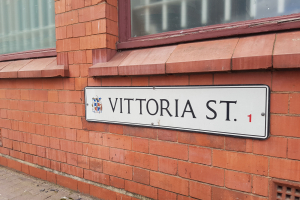 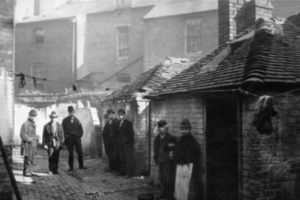