The Birmingham Macbeth - Shakespeare and the Shelbys

More than six million people watched the first episode of series five of the BBC’s Peaky Blinders – the mesmerising drama of violence, moody characters and intrigue.

Among them was internationally recognised Shakespeare expert Professor Ewan Fernie of the Shakespeare Institute of the University of Birmingham, Director of the high profile ‘Everything to Everybody’ project to unlock the city’s Shakespeare Memorial Library.

Unlocking the World's first great Shakespeare Library for all

In Birmingham, Shakespeare, Everything to Everybody, George Dawson, Ewan Fernie, 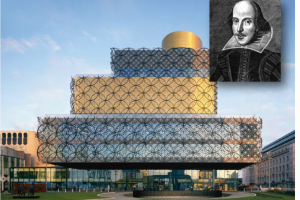 In Birmingham, Civic Gospel, Shakespeare, Everything to Everybody, Ewan Fernie, George Dawson, 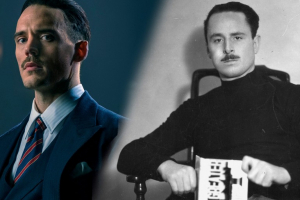