The latest series of the highly acclaimed BBC One drama “Peaky Blinders” introduces us to a new “villain” – Oswald Mosely - one of Britain’s most enigmatic and controversial figures of the 20th century who played prominent role in the political life of Birmingham and the West Midlands between the first and second world wars.

He began conventionally as a Conservative MP but became disillusioned by their lack of action to reduce unemployment so moved to the Labour Party but gave up the established party system entirely to form the British Fascist Union – the Blackshirts - where he abandoned democracy for demagoguery and street violence.

Like the “hero” of a classical Greek tragedy, Mosley’s glittering career of great promise ended in shame.  He and his wife were interred in Holloway prison throughout the war, and in the post-war years they were widely reviled and marginalised.

Andrew Reekes, historian and author looks back at Mosley’s most constructive years were spent in Birmingham in the 1920s when, as a brilliant platform orator, deeply sympathetic to the working-man, he successfully laid siege to this Chamberlain citadel for the Labour Party.

Listen to more about Mosley and Birmingham at this History West Midlands podcast. 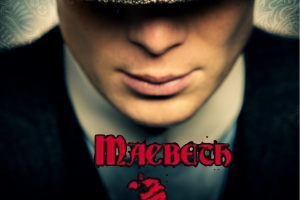 The Birmingham Macbeth - Shakespeare and the Shelbys 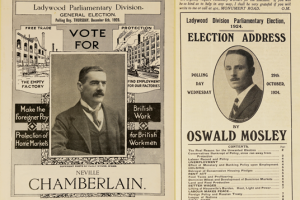 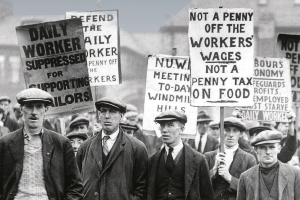 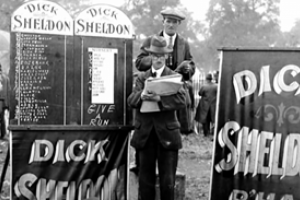